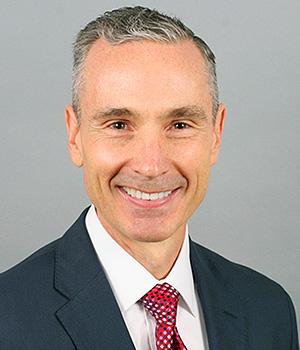 Acquisitions and Due Diligence

Mr. Auker co-founded SunCap in 2013 and focuses on acquisitions, financial underwriting, and investor relations.  He oversees the capital improvement programs and is actively involved in the asset management of each property to ensure investment performance.

Mr. Auker is an accomplished real estate professional having been involved with the acquisition, development, construction, or management of $1 Billion of assets including over one million square feet of commercial projects and 5,000 multi-family units across the United States.  His experience includes leading acquisition and development initiatives, entitlements, design, financing, construction management, leasing, property management, and stabilized project investment sales.

In 2012, Mr. Auker was a founding partner of Avison Young-Florida.  During his tenure, the company grew from 20 to 200 people and revenue increased ten-fold, turning it into one of the largest real estate services companies in Florida.

He resides in Fort Lauderdale where he is active in local church and charitable organizations, including serving on the boards of The National Christian Foundation, Knox Theological Seminary, and the Palm Beach Atlantic University – Center for Biblical Leadership